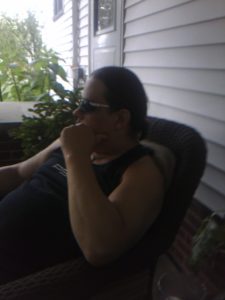 This week was a tough one. My husband had one of, what I call episodes. What are episodes? Let me explain this one. I came home from work, but before this I had texted and asked daughter if husband wanted anything from MC a fast food place.

Daughter texts back, ‘Dad isn’t making any sense, one minute he wants this and then he says this. It’s like he’s answering three times.

So, I get all three things and I come home to see husband on the couch laying down nothing out of the normal there. But when I tell him I got his food, he just rolls over and gives me a look that I have seen and don’t like. He’s lost, does not answer, waves his hand and rolls over again.

I wait putting the food down next on the table, go grab something from the kitchen to come back in and see him trying to open the straw. Five minutes he didn’t say anything while looking at the stray and finally figuring out how to open it. You could see my husband coming back to us.

My husband has had three episodes including the one this week. Each time he has had one I notice something has progressed in this awful disease. 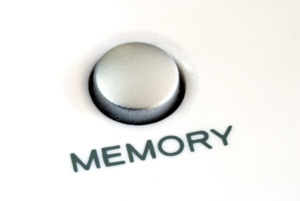 How far back has this episode set my husband away from us? So far, I have noticed any big changes. I know he is pulling away from his family, but that is normal since his side of the family have always been very negative around him, calling him names and such.

He now knows too that I don’t want him driving anywhere unless its close and I know where he is. Anywhere else he takes the son and he drives. Soon the driving will be a no and he knows this now. He starts his truck to keep it running in the drive but goes nowhere. TV and his project in the basement is keeping him occupied for now.

I have decided this is the waiting game disease. It tests your patience, your own sanity and your heart. But all we can do is take one day at a time.