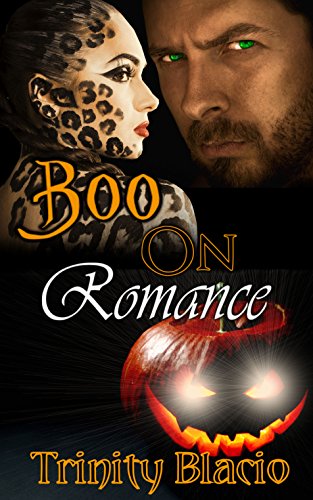 “Garth O’Conner is a man who has been stung one too many times. He knows he needs his True Blood, but for right now, all he wants is someone to warm his bed. After all, the credit card queen, his ex, is still in the background, and he’ll be damn if he pays for two women at once. Now all he has to do is convince his matchmaker sister to leave him alone, that Halloween isn’t time to set him up with anyone.

Paige Mender had been alone since she was sixteen when her parents were murdered. Her kind, the chameleon of all shifters, makes it nearly impossible to live a normal life. After years of practice, Paige keeps her presence hidden, but now the one man, she considers a brother is trying to convince her it’s safe. It’s time for her to meet someone special, but can Paige trust a man enough to get close to him? Was Halloween really for the dead? ”